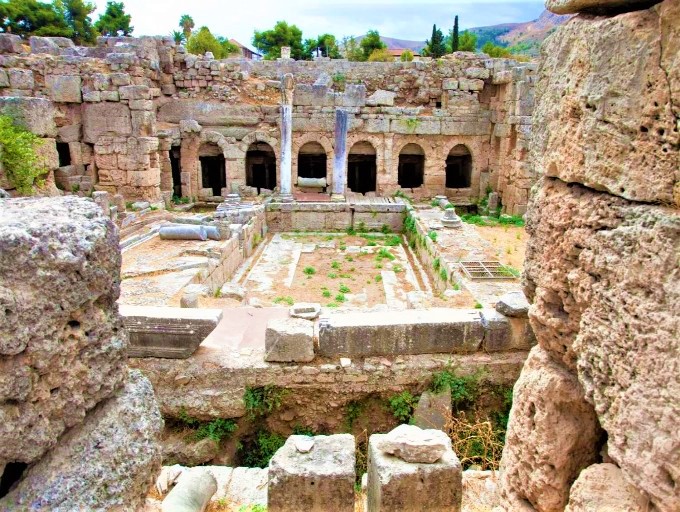 CORINTH
Ancient Corinth was one of the most important cities near Athens. From an early time Corinth had a significant growth in commerce and arts and therefore played an important role in the development of ancient Greece, leaving behind a number of important findings like the temple of Apollo, the agora and other public structures.
Near the ancient city you can visit Acrocorinth. The Isthmus of Corinth, a project actually been materialized in modern times though the thought of it was conceived decades ago, will also be found at a close distance.
ATHENS TAXI DRIVER
13, Feakon str, P. Faliro
P.O 17563
Athens-Greece
Τ: +30 6909444888
M: +30 6936255440
info@athens-taxi-driver.gr
https://m.athens-taxi-driver.gr