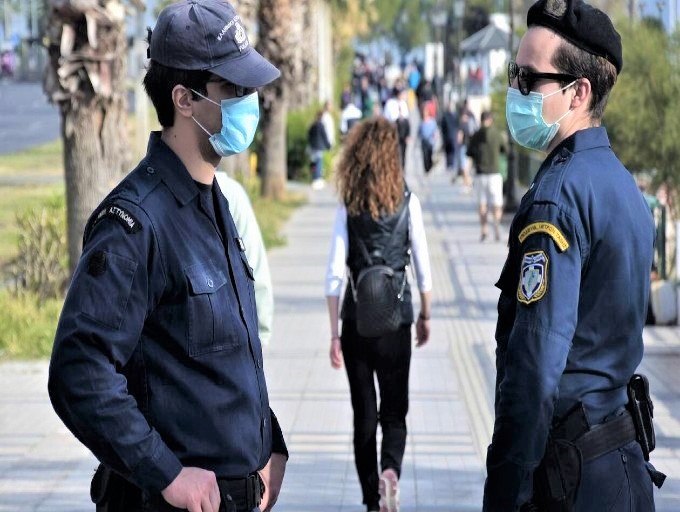 Are you looking for the Safety in Athens?
In all international researches, Athens has proven to be one of the most pretty, safest capitals and cities in Europe and in the world. But it was a city with serious issues which intensified during the period of the economic crisis.
Athens, after 2010, faced safety problems which downgraded the standards of living and were sometimes deterrents for visitors to the city as well. Historical neighborhoods like Metaxourgeio, Omonoia, Patisia, Sepolia, Pedion Areos neighborhoods close to the avenues Acharnon or Liosion and neighborhoods around the Historical Center, the area around of Acropolis and Philopappou Hill, always were the “open wounds” of the city. The peak of that was the illegal immigration, and as a result the crime rate hit red, and the residents and small shop owners were outraged and in despair.
The nowadays Greek government wanted to restore order and safety in a really complicated problem, created a well-organized plan in the wider area, based on prevention and repression, so that they don’t relocate the problem from one part of the city to another, like it used to happen. With the help of the Greek Police and the organized operations, it achieved many successes in sabotaging the big circuits of drug dealing, thefts and burglaries, stealing cars, small criminals like wallet-stealers and managed to fight ghettos in different parts of the city. The new plan in the business plan includes communication with the citizens, creating mutual trust. In that way, it cheer them up and make better living conditions throughout their daily life.
In the meantime, the government reorganized the department of “Civil Protection”, which in cooperation with scientific groups of the country has taken up the role of prevention and repression regarding dangerous situations. This department meets and decides the actions that should be taken in times of danger, like harsh weather, fire spreads, deceases and many more, in order to protect the environment, as well as the citizens themselves. Another example is the decisions that were taken by the government during the COVID-19 Global Pandemic, in which a scientific group of the department decided for the country to go in lockdown, so the civilians weren’t exposed to the virus.
There will always be suggestions for improvements, but Athens appears to change things that were holding it back. It depicts itself as a great city, for the tourists and the citizens to enjoy. If you want to see the improved city of Athens you have nothing else to do, other than read about our services in ATHENS TRANSFERS and ATHENS PRIVATE TOURS, in order to live a special experience. Moreover, on page ATHENS COVID-19 you can catch up on all the recent news regarding the sanitary protocol and the actions that have been taken by our company, for the safety of our clients.
ATHENS TAXI DRIVER
13, Feakon str, P. Faliro
P.O 17563
Athens-Greece
Τ: +30 6909444888
M: +30 6936255440
info@athens-taxi-driver.gr
https://m.athens-taxi-driver.gr