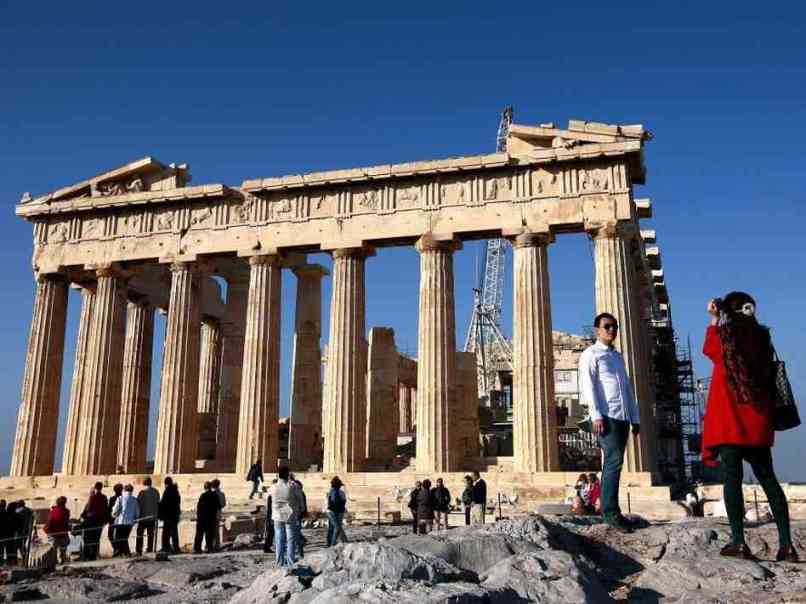 New record tourist arrivals to Greece in 2014 according a report in Bloomberg relied on the following statement:
“Forecasts show 2014 will be another record year,” said Andreas Andreadis, president of the Association of Greek Tourism Enterprises. As many as 18.5 million tourists will visit Greece this year, compared with 17.9 million in 2013, generating 13 billion euros ($18 billion) in revenue, he said. “Almost all traditional and new markets are showing positive, encouraging signs.”
Pre-booking figures indicate Greece can expect more tourists from Germany and France this year and a 10 percent rise in visitors from the U.K., according to the most recent figures from SETE. More Germans visit Greece than any other nationality, followed by the U.K., the Former Yugoslav Republic of Macedonia, France and Russia.
ATHENS TAXI DRIVER
13, Feakon str, P. Faliro
P.O 17563
Athens-Greece
Τ: +30 6909444888
M: +30 6936255440
info@athens-taxi-driver.gr
https://m.athens-taxi-driver.gr