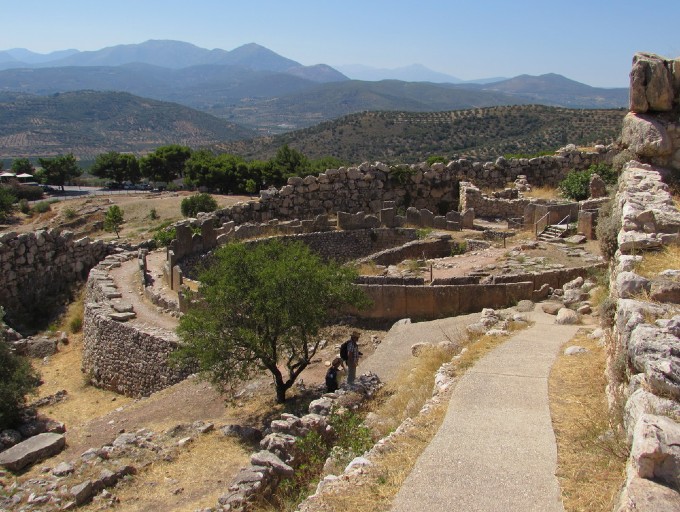 MYCENAE
Mycenae was the city of King Agamemnon, the military leader of the Greeks in the war of Troy. The city flourished after the Copper Era that created the Mycenean Civilization.
The fortifying Cyclopian walls of the Acropolis, the Lion Gate, the religious center, the burial circle A, the water tank, the tunnel and many other findings give solid evidence of this civilization and the great dynamics that the city bears.
ATHENS TAXI DRIVER
13, Feakon str, P. Faliro
P.O 17563
Athens-Greece
Τ: +30 6909444888
M: +30 6936255440
info@athens-taxi-driver.gr
https://m.athens-taxi-driver.gr