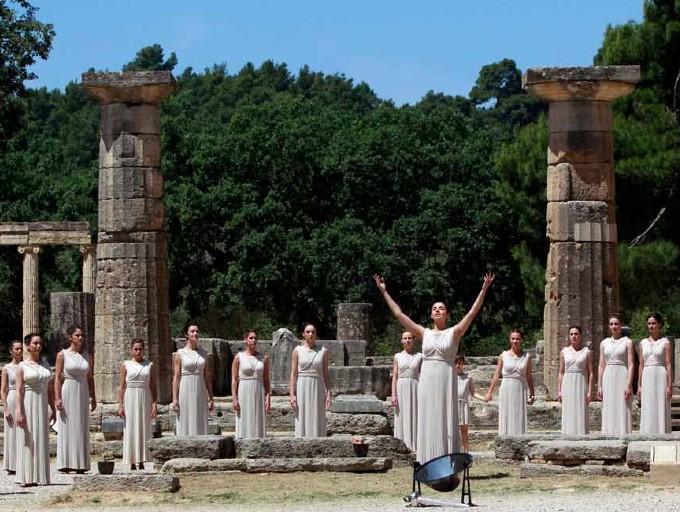 OLYMPIA
The sanctuary of Olympia is situated at the south part of Kronio hill which is between Alfios River & Kladeos. Olympia is one of the most important sanctuaries of ancient Greece dedicated to the father of all gods, the Olympian Zeus.
Olympia is the place where the idea of the Olympic Games was first conceived and where the games were held every four years.
The temple of Zeus, the temple of Hera, the Filipio, the stadium, the Vouleftirion, the Palestra and the Gymnasium are some of the most remarkable sites in Greece regarding the ancient Olympic spirit.
ATHENS TAXI DRIVER
13, Feakon str, P. Faliro
P.O 17563
Athens-Greece
Τ: +30 6909444888
M: +30 6936255440
info@athens-taxi-driver.gr
https://m.athens-taxi-driver.gr