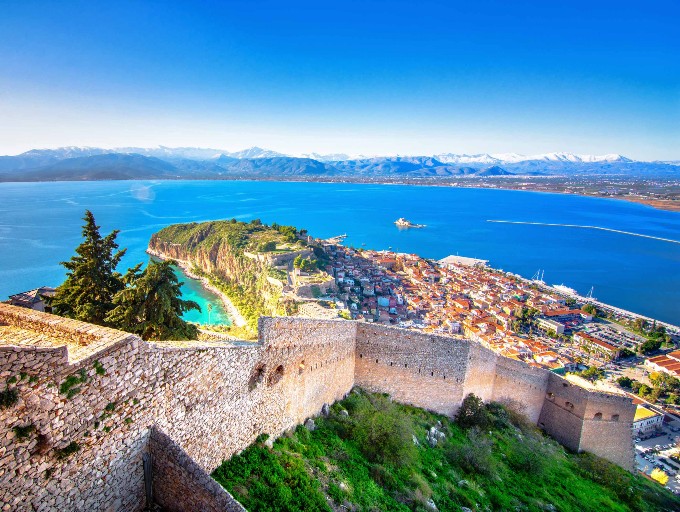 NAFPLIO
Nafplio, a very picturesque and colorful town located 150 km south of Athens, was the first capital of modern Greece and nowadays the capital of the Argolida prefecture. According to Greek mythology, the city was named Nafplia by Theseus.
The most interesting sights to visit are the Palamidi castle, the Akronafplia castle, the Bourgi and the archaeological museum. Epidaurus, well known not only because of the famous for its perfect acoustics ancient amphitheater but also for the findings of one of the first medical centers in ancient Greece is also one of the most interesting towns to visit. In the prefecture of Argolida you can also visit Nemea to see the temple of Zeus as well as the city of ancient Tirynth.
ATHENS TAXI DRIVER
13, Feakon str, P. Faliro
P.O 17563
Athens-Greece
Τ: +30 6909444888
M: +30 6936255440
info@athens-taxi-driver.gr
https://m.athens-taxi-driver.gr